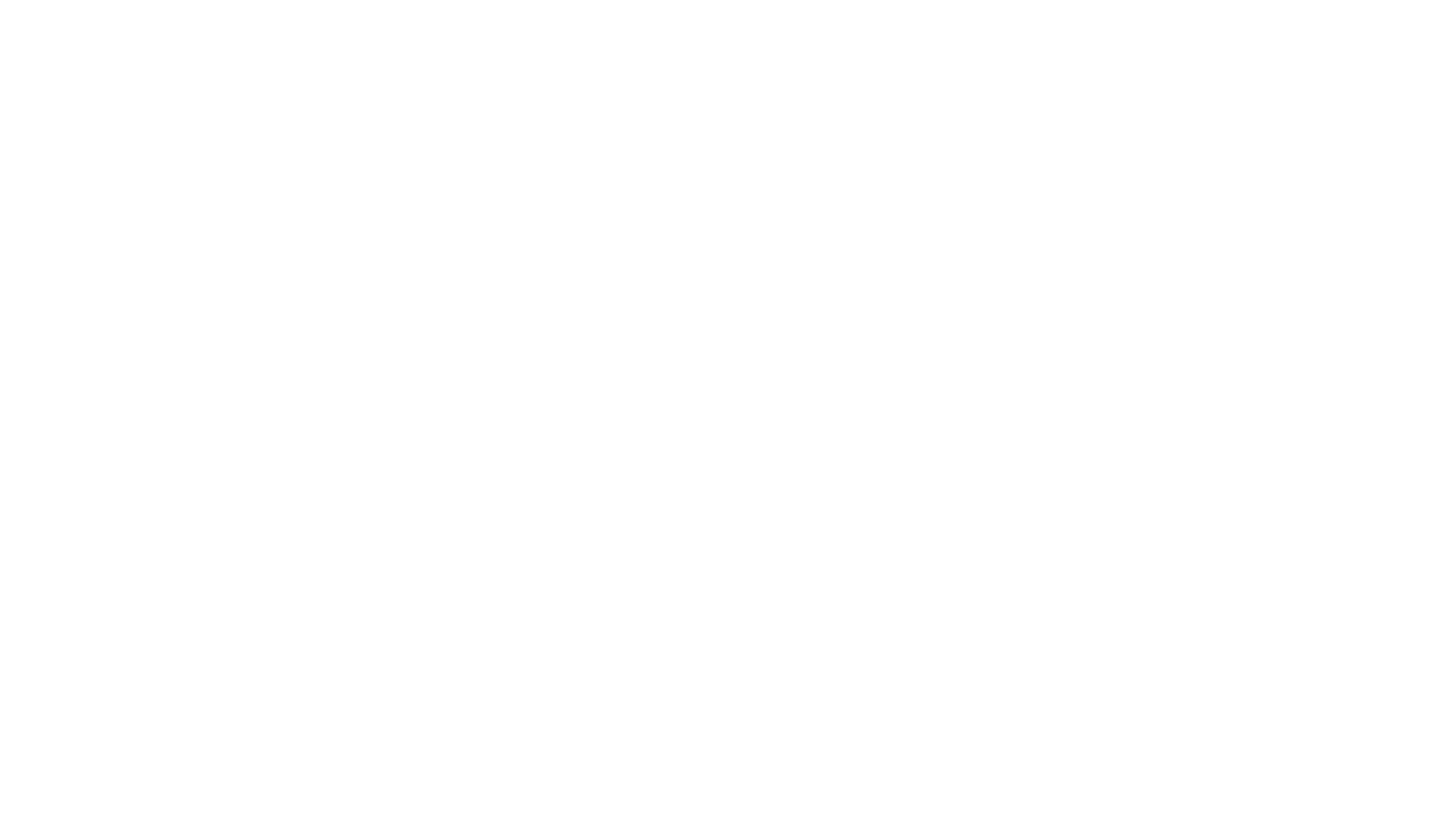 300 W Fayette is a 7 story, 120,000 square foot office building. As the building was constructed circa 1906, it boasts many beautifully preserved historical elements. In 2006, the property underwent substantial renovations. The renovations included the restoration of the façade, rebuilding of the entrance lobby, and the entire replacement of the 2 passenger elevators. There was also a substantial investment in several tenant build-outs.

Well located in the heart of the ‘Westside,’ the property offers its tenants close proximity to several major City, State and Federal institutions. Among them are the University of Maryland – Baltimore Campus, University of Maryland Medical Center, and the United States Department of Veteran Affairs Medical Center. 300 is also in the immediate proximity to several large scale developments slated for the coming year. One notable project is the highly publicized ‘Super Block.’ Explore the Area Around 300 W. Fayette